EFFECTS OF VIOLATIONS OF ESSENTIAL CONDITIONS OF MARRIAGE

This site uses Akismet to reduce spam. Learn how your comment data is processed. 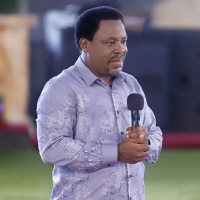 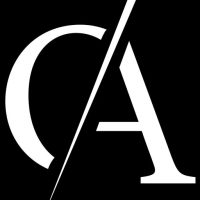 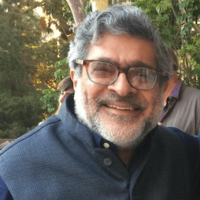 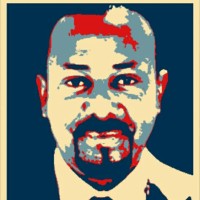 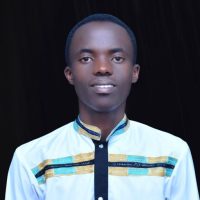 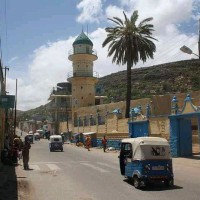 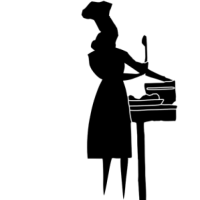 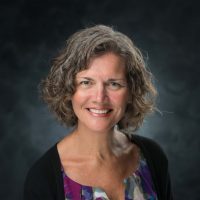 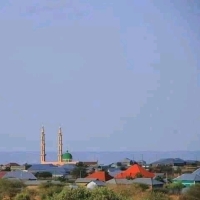 Macro and micro opinions on humans, their culture, politics and science

Political Risk for the 21st century

Our Pens Are Our sWORDS::

An in–depth Analysis of TB Joshua and SCOAN | Watchedtbjoshua.wordpress.com

A Grain of Sand

A blog uniquely devoted to comments, news and analysis on current Somali affairs. Support WDM with Your Annual Subscription of $37.00.

Reflections on the Culture of Politics & the Politics of Culture

"Once in a while you will stumble upon the truth but most of us manage to pick ourselves up and hurry along as if nothing had happened." -- Sir Winston Churchill

Sympathetic Reporting on the Middle East

Spontaneous thoughts on a humble creed

Not to impress but simply to express

Journalist specialising in the Horn of Africa and Southern Africa

All the news you need and more.

The leading bulletin service on Africa

News about Ethiopia and the Horn of Africa

Lectures in Jewish History and Thought. No hard questions, please.

Because I think people care about what I have to say

My Object All Sublime